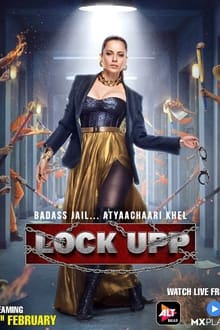 Lockupp is a 24*7 captive reality show which has 16 celebrities locked inside the queen’s jail for 72 days. Who will survive the badass jail and play atyachaari khel? 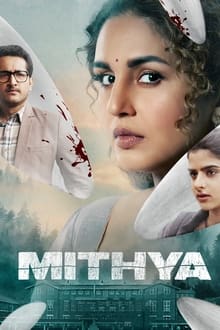 A tale of two women who are at odds with each other over allegations of plagiarism, which sparks a series of hostilities and shocking revelations spun around a murder for which they both are suspects. 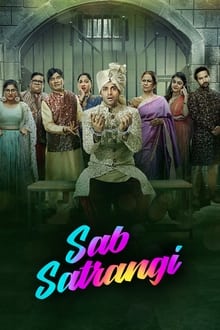 The show is about Mankameshwar Maurya urf Mannu, a young man who firmly believes in the principle that ‘Agar maine kisi ke saath bura nahi kiya, toh mere saath bhi kabhi bura nahi hoga’. His idealistic approach puts him in tricky situations. Surviving a broken marriage. Closed ones taking advantage of him. A ruthless world that tries to bring him down. Mannu still chooses to see the silver lining in and keep a positive attitude towards life. 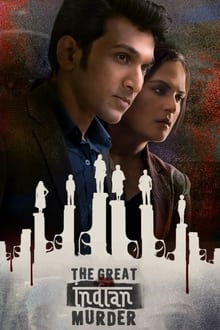 When notorious industrialist Vicky Rai gets killed at his party, the main suspects are six guests, both invited and uninvited. 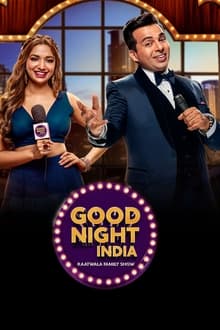 A half an hour Monday to Saturday daily strip that promises to be the first & only late-night family viewing show. The show is hosted by Amit Tandon the pioneer of the Indian Stand up Comedy scene who is known for his observational humour and constant jibes at himself, his family & the routine day to day life. The cohost is ever so charming Jiya Shankar who has played several roles in daily soaps & is a popular household name. The hosts will present 3 stand up comics in each episode that will entertain the audiences so that their day ends on a happy note. All in all this stage is going to be a happy place which you must visit before you can fall asleep with a smile on your face. 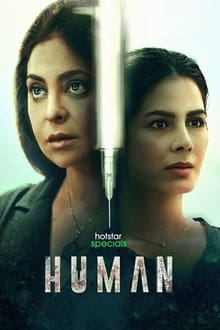 In the race to make the next money-spinning drug, saving lives takes a backseat and people become less than human. 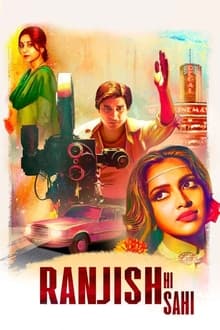 Forbidden Love, Complicated Relationships, and an Intense Drama! What happens when a maverick ﬁlm director gets drawn into an extra-marital aﬀair with an eccentric superstar who changes his life forever? 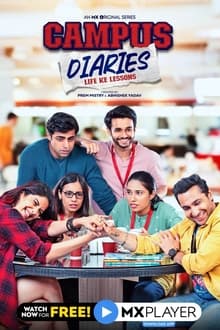 Campus Diaries is a coming-of-age drama of six students at Excel University. But this one is so-not-your-regular-college-drama because it goes beyond the routine frolic and friendship plots that quintessential youth dramas portray and tackles relevant yet lesser discussed issues like ragging, discrimination based on societal biases, one sided love stories, rampant drug abuse and toxic relationships that mould your personality and ready you to face the real world. 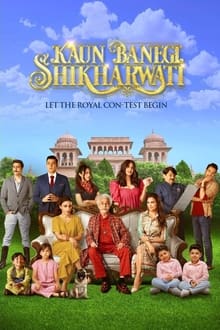 A former king, who has a dysfunctional family, devises an outlandish plan to unite his estranged daughters. Meanwhile, an income tax investigation looms over the palace's hidden treasure. 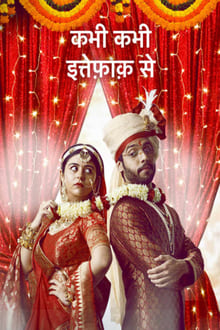 Scientist Anubhav is From a middle-class Joint Family While Gungun Is a selectively Compassionate rich spoilt brat. What Happens When these two collied? 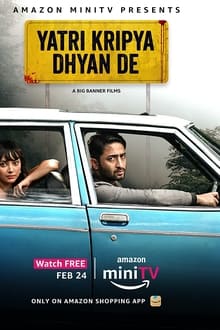 A journey of twists and turns that lets Sumit and Nandita unravel the complexities of stories once told,Shot in Kerala, the film revolves around Sumit, a traveler in his early 30s who meets a hitchhiker while driving back home, they get talking & what unfolds later is a series of surprising turns 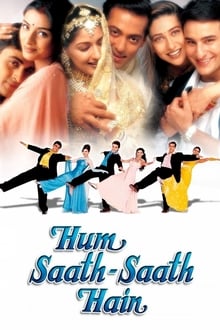 Ramkishen and his wife Mamta have three sons. Prem and Vinod have sweethearts in Preeti and Vivek marries Sangeeta. Since Vivek is Mamta's step-son, she plots to alienate him, but will she succeed?